Dawn Bonnell is the Senior Vice Provost for Research at the University of Pennsylvania. In this capacity Dr. Bonnell shapes policy and advances administrative initiatives for the University’s $1.4 billion research enterprise as well as plays a leadership role in strategic planning for research and administers the development of new research facilities. 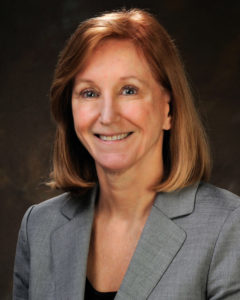 She also helps to oversee campus-wide research planning efforts, linkages between the University and industry, and the transfer of technologies from University laboratories to the public sector. In addition, she governs the research activities of Provostial Centers and Institutes, particularly those involving interdisciplinary collaboration.

Dr. Bonnell is Henry Robinson Towne Professor of Engineering and Applied Science and a member of the Bioengineering Graduate Group in the School of Engineering and Applied Science. Dawn was the founding Director of the Nano/Bio Interface Center at Penn, that directed $35 million to research at the intersections of technology and biology. In this role she demonstrated leadership integrating knowledge across campus, working with a wide range of departments and colleagues to advance Penn’s distinction in scientific research and interdisciplinary education..

An editor of seven books and an author of more than 200 papers, Dr. Bonnell was elected in 2013 to the National Academy of Engineering, one of the highest honors in the engineering profession, is one of only seven awardees of the Staudinger-Durrer Medal from the Swiss Federal Institute of Technology, and has served as President of the American Vacuum Society and Vice President of the American Ceramic Society. Her work has been recognized by a Presidential Young Investigator Award from the National Science Foundation, the Robert B. Sosman Award and Ross Coffin Purdy Award from the American Ceramic Society, the Distinguished Alumni Award from the University of Michigan, and numerous other awards and prestigious national and international lectureships.

Her research focuses on the properties of surfaces, especially at the atomic scale, with wide implications for understanding the behavior of devices from biosensors to solar cells to computer processors. She earned a PhD, MS, and BSE in Materials Science and Engineering from the University of Michigan and studied on a Fulbright Scholarship at the Max Planck Institute in Stuttgart, Germany. 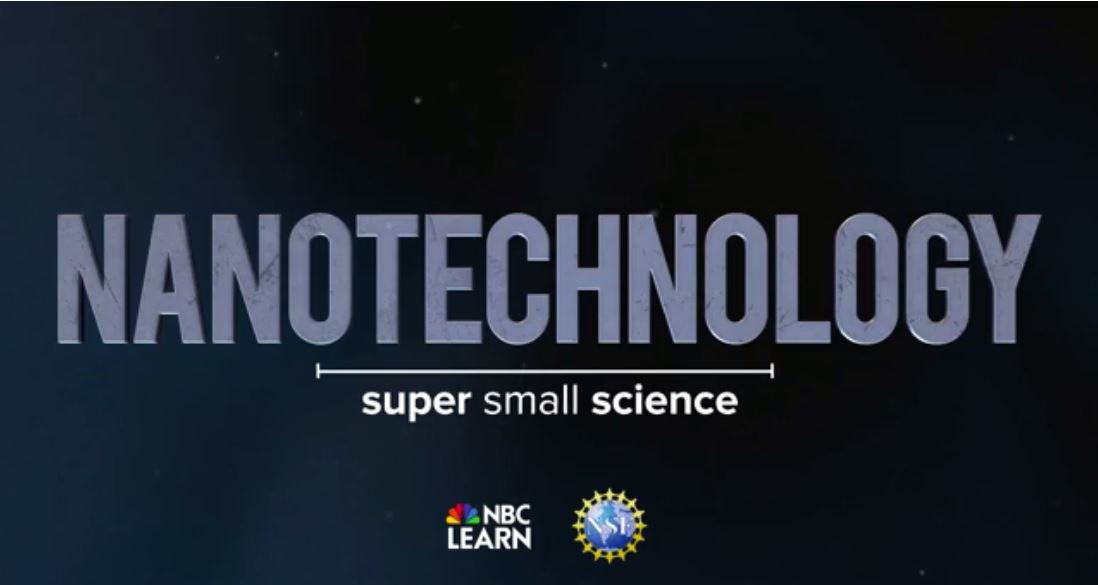